Joanne Santos Quintas was born in 1976 and a 1995 Binibining Pilipinas at age 18. He is a Filipina actress, TV personality and model. She was an image model of Pink Soda, an original Filipino clothing brand name. Joanne also appeared in the film entitled ‘Marikina files,” in 1994. She was also a former ‘1997 Miss Tourism International.” Joanne continued her modeling and acting career.

In the midst of modeling and acting, she met Domini Primero, also a popular model, fell in love and eventually got married. They had three children namely Rafael, Mulawin and Mayumi. Her interest in photography was initialized when she pursued a course in Photography which later made her famous for her works behind the camera.

Joanne was implicated in a minor controversy with a political candidate and fellow actor Joey Marquez in 2009. Rumors spread that they have been seen together, but the truth is they are together concerning a particular work for Joey’s political campaign. She was hired by the latter to be his official photographer.

Joey and Joanne are only dealing about business and this is confirmed by Joey Marquez himself. He is very much happy with her current girlfriend, a non-showbiz girl and Joanne is enjoying her private life, busy with her personal business, husband and children.

Joanne recalls her experience after giving birth to Mayumi, her daughter, she said she also had problems about her weight gain. She reveals that she never resorted to any cosmetic procedures, diet pills or liposuction. This is in reply to those people who keep on asking her how she maintained her looks and body after three children. She is breastfeeding Mayumi that time so taking diet pills is a big No. She shared his biggest secret: mothering. Joanne admitted that being a mother is almost equal to having an aerobic exercise because of the vigorous physical activities that it involves. These physical activities include waking up in the wee hours of the night and running to the kitchen when your child needs some washing, walking around the room to put them to sleep, checking and changing diapers every now and then. So, that’s the precious secret of a body as beautiful as Joanne Quintas.

The couple is also busy attending to their other businesses such as The Big Fish, which deals with event promotions, fashion shows and the like. They also own a stall of Mexican Food at the NAIA Terminal Building with Joanne as the chief cook. Joanne had changed her lifestyle drastically after she got married, but she says she is enjoying every minute of it. She even learned to spend money wisely and thinks what is best for her children before herself. Unconditional love is what she had learned about motherhood. 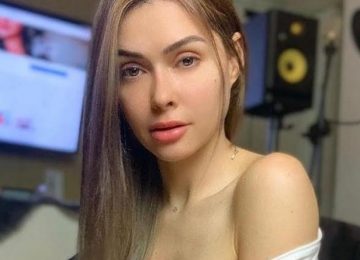 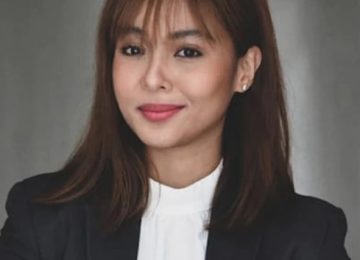 Posted by Profiles - March 4, 2021 0
Janelle Manahan of showbiz industry is Janelle Ann Caren Quintana Manahan in real life. She was born in Albay to…

Posted by Profiles - March 4, 2021 0
Maricel Laxa was born to parents Filipina actress and action star Imelda Ilanan and Tony Ferrer respectively. She is a… 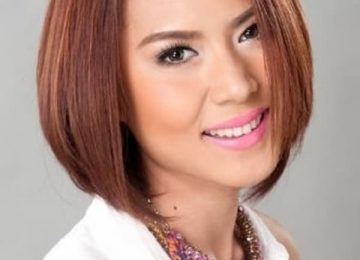