Samuel Lloyd “Sam” LaciaMilby popularly known as Sam Milby was born on May 23, 1984 in Troy Ohio USA. His father is an American and his mother is Filipino. In 2005 he moved to the Philippines and work as a commercial model. After venturing as a commercial model he joined the reality show Pinoy Big Brother as a housemate in 2005 and became a heartthrob and instant celebrity.

Posted by Profiles PH - May 5, 2016 0
Ana Karylle Padilla Tatlonghari, popularly known as Karylle, is a multi-talented actress, singer, TV host and athlete. She was born…

Posted by Profiles PH - April 30, 2016 0
Vice Ganda, one of the most popular comedian celebrity turned host in the Philippines is known in real life as… 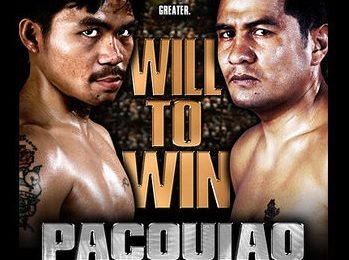