Born on March 12, 1981, Sid Lucero is an actor and a model in the Philippines. He is Timothy Mark Pimentel Eigenmann in real life and Sid Lucero has been just the screen name given to him when he started his career in the world of show business. Sid Lucero as his screen name was inspired from the movie Batch ’81 that starred Mark Gil. He is known for his acting on the television soap operas but his acting talent was highlighted when he was nominated for the best actor for the 31st Gawad Urian for the movie Selda. Sid’s father is Mark Gil, also a Filipino actor. His mother is Bing Pimentel and he has a half brother named Gabby Eigenmann who is also an actor. Another sibling of Sid is Andi Eigenmann who is an actress too and Maxene Eigenman. The world of show business runs in the family where his aunt is also an award winning Filipino actress, Cherri Gil. He is the nephew of Michael De Mesa who is also a well acclaimed Filipino actor. His cousins are actors themselves namely Ryan and Geoff Eigenmann while his grandmother is the veteran actress Rosemarie Gil and his grandfather is Eddie Mesa who is a Filipino singer. Sid is of German – American descent.

Sid’s career started when the signed a contract with GMA Network. He then appeared in the Hanggang Kailan which is a soap opera under GMA 7. He then started taking projects with GMA’s rival network ABS CBN and he took the lead role in Krystala, a Filipino fantaserye. He also appeared on ABS CBN’s Magkano Ang Iyong Dangal, a soap opera. He was then managed by the Talent Factory and he soon started modeling and taking serious roles in Filipino films. It was the Golden Screen Award that gave him his first victory for his acting award as the Best Breakthrough Performance of an actor. Sid takes more serious roles in television shows like the Dahil May Isang Ikaw and he made his character Alfred Ramirez popular among the television fans. In 2008, he won the best actor award that was given by the 6th Gawad Tanglaw. He was also hailed as the best actor by the Cinema One Original Awards in 2007 for his lead role in the movie Tambolista. He was also nominated for several other award giving bodies as best actor for the movie Selda in the 24th PMPC Star Awards in 2008, best actor for Selda in 2008 by the 6th Gawad Tanglaw Award, best actor for the movie Donsol in 2007 by the Gawad Urian.

He then signed another contract under GMA Network in 2011 where he started appearing in the teleserye Amaya. In 2012 he was part of the cast of the GMA 7’s Legacy which is a Telebabad drama starring Heart Evangelista and Geoff Eigenmann. He also made appearances as a guest for anthologies like in the Maalaala Mo Kaya. He was known to have dated Rozie Delgado, the presidential granddaughter and a film director. They however broke up and his fight with Rozie’s ex boyfriend was publicized. He also dated drummer General Luna. 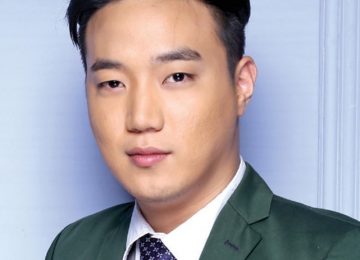 Posted by Profiles - March 4, 2021 0
Gwenaelle Zamora popularly known as Gwen Zamora was born in Australia and get to stay there for almost 6 years.… 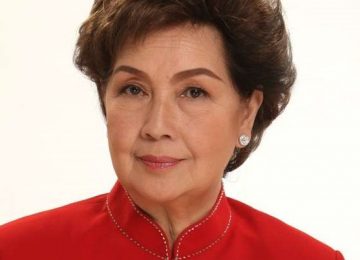 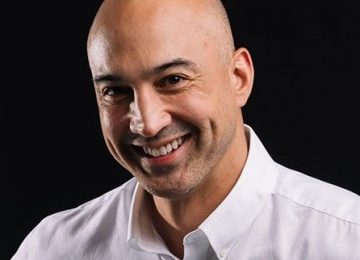