Patrick dela Rosa, a Filipino actor and politician in the Philippines started his career in the 1980’s as a sexy actor doing daring movies. When his acting career was already coming to an end, he ran for a political seat in Oriental Mindoro.

He was charged and slapped with so many charges, and one of them was graft and corruption. He allegedly collected a kickback from a realtor who had built a cemetery down Calapan, Mindoro although the people of the said place were strongly against it. The rumor was widely circulated among the constituents that he had received millions of pesos to approve the project. That was before he was filed a case by a teenager in a rape case.

He was also involved in estafa cases by Filipino businessmen from the US for allegedly getting a large amount of money in the form of investments for projects that never existed in the province. The money was actually made as funds for the upcoming election because Patrick was planning to run as mayor for the said province.

The most controversial case he was involved in was a rape case of a teenager, and he gained the popularity for being a promiscuous who indulges himself with sexual activities involving young girls. The people of the province should think that electing a politician on sensitive public positions must possess clean character traits and not corrupt and charged with rape, as his credentials.

He may have settled the rape case and spent millions to silence the girl but remember that conscience is our worst enemy and there is a higher court and a Supreme Judge that supersedes everything on earth.
He was jailed in October of 2010 because of the alleged rape case and since it was settled he was reinstated in his position as announced by them Acting Governor of Calapan Humerlito Dolor. Patrick was freed and took his vacation in the US and upon his return he served as the acting Vice Governor of Calapan. 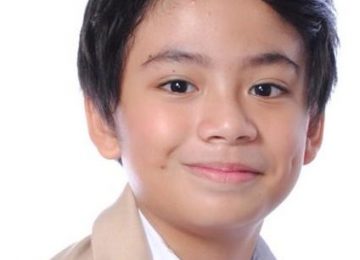 Posted by Profiles - March 4, 2021 0
Carla Angeline Reyes Abellana is the real name of Carla Abellana, a popular Filipina actress and commercial model who was… 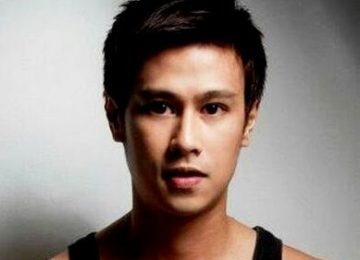 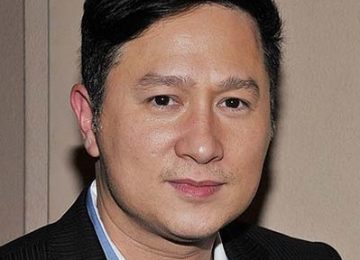 Posted by Profiles - March 4, 2021 0
Eric Quizon is Enrico Smith Quizon. He is a Filipino actor, director, entrepreneur, actor, writer and producer in the field… 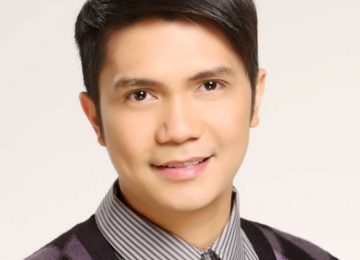