If there is one performer whose entire dance of life has been witnessed by many people countless of times, it has got to be Alma Moreno. She has been in the public eye for more than three decades now, yet many are still very much fascinated by her.

Alma Moreno was born Vanessa Moreno Lacsamana (hence her showbiz and personal nickname, Ness) to Frank Lacsamana and Jean Moreno in May 25, 1959. Here first starring role in the film was the movie Urduja alongside actress Amalia Fuentes. However, it was the 1976 film Ligaw na Bulaklak Part 2, directed by National Artist Ishmael Bernal, which truly catapulted here into stardom. Moreno shared lead roles in the film with actor Vic Silayan. From there, Moreno would star in several sexy films during the 80’s, such as Mga Bilanggong Birhen directed by Mario O’ Hara and Romy Suzara. In the 90’s, Moreno would shift into more dramatic roles, where she would gain further recognition. Her work during this period includes Jose Javier Reyes’ Makati Avenue Office Girls, which won the 1993 Gawad URIAN Best Picture.

Alma Moreno was also active in television. Being a good dancer, she was tasked to host several dance variety shows, including Rated A and Loveli-Ness. One of her distinguishing trademark with these shows is the tango, a revealing, high cut dress she popularized in her dance numbers.

Alma Moreno would also get into politics during the 2000’s. Her initial foray is running for the mayoralty position in Paranaque City in 2004, where she lost. In the 2007 elections, she would be elected as a councilor in the same city, and was re-elected in 2010. She would also become the first woman president of the Philippine Councilors’ League

However, Moreno’s romantic relationships and personal life would often be more recognizable than here acting credentials. Her most well known relationship was with late action star Rudy Fernandez (who would later marry actress Lorna Tolentino), with whom she bore a son, Mark Anthony Fernandez. She would also be involved with the late Comedy King Dolphy, who would father her second child Vandolph. On the other hand, her marriage to comedian Joey Marquez would produce three children. However, the 12-year old marriage was annulled in 2004. She is currently married to Sultan Fahad Slice of Marawi City.

Despite all the controversies that surrounded her relationship, Alma Moreno’s contribution to the local entertainment industry is still highly recognized. She has received numerous awards for her various roles in film and TV. Posted by Profiles - March 4, 2021 0
Gloria Romeo was born on December 16, 1933 at Denver, Colorado to a Filipino father and an American mother by… 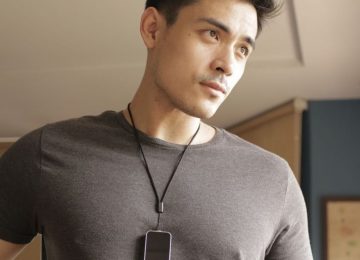 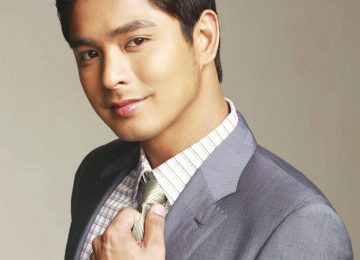 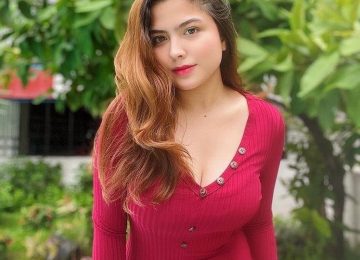 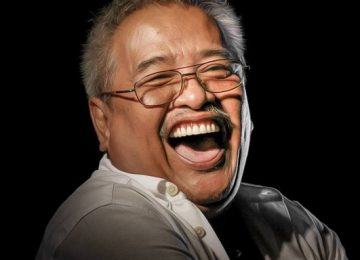 Posted by Profiles - March 4, 2021 0
Soxy Topacio or Socrates Hernandez Topacio in real life was born on June 19, 1952 in Manila, Philippines. His parents…