Melissa Marie Ricks, simply known as Melissa Ricks in showbiz, is a Filipina actress and model of Filipino-American descent. She was born January 9, 1990. She is a co-host of ASAP and is one of Star Magic’s princesses. Melissa joined Star Circle Quest 2004 and made it to the top 10 finalists. Finally, after weeks of training she was able to enter the top 5 and ended as Grand Questor 4th runner-up.

After her win, she did some TV guestings and was able to be a part of teen-oriented show SCQ Reload and the Sunday variety show, ASAP. Melissa was one of the characters in the anime-based series entitled, Rounin alongside Shaina Magdayao, Joross Gamboa, and Rayver Cruz. Her biggest breaks came when she played the role of Hiyas, Pedro Penduko’s love interest in ABS-CBN’s fantaserye, Komiks Presents: Da Adventures of Pedro Penduko. She also worked with Caudine Barreto in the drama soap opera, Iisa Pa Lamang. Melissa also did Kambal sa Uma, an afternoon TV series of ABS-CBN together with Shaina Magdayao, Jason Abalos, Rio Locsin, and Matt Evans. Her most notable role so far was when she played the character of Elisa Altamira in Nasaan Ka, Elisa? (adapted from a Mexican telenovela). There, she worked with top caliber actors and actresses including Albert Martinez, Vina Morales, Agot Isidro, and Eric Fructouso. She also played the character of Johanna Montenegro in Walang Hanggan, a multi-acclaimed primetime series on TV. 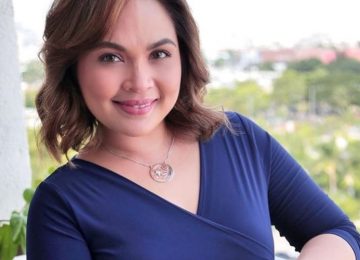 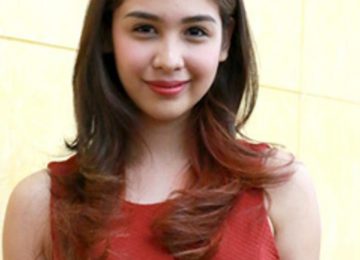 Posted by Profiles - March 4, 2021 0
Empress Schuck, a Filipina actress and commercial model is born as Empress Karen Carreon Schuck on February 19, 1993 to…

Posted by Profiles - March 4, 2021 0
Robert Riu Andrews, better known as Bobby Andrews is a Filipino-American actor, model, and a former matinee idol. He was…