Janno Ronaldo Gibbs or known as Janno Gibbs in show business, was born on September 16, 1969. He is a Filipino singer and songwriter. He is also an actor and a comedian. He is the son of Ronaldo Valdez, a veteran actor in Philippine cinema and TV. He studied at the Lourdes School of Mandaluyong.

Janno started his career in show business in 1986, being a member of German “Kuya Germs” Moreno’s That’s Entertainments which was aired on GMA Network. He was partnered to Manilyn Reynes, a fellow member of the show. Their tandem was loved by the general viewing public which was a queue for Regal Films to sign them up in the contract and has become one of what was known as the Regal Babies. Following the contract signing were filmed projects from which their tandem appeared.

Janno married Bing Loyzaga, and actress and daughter of the famous basketball legend, Caloy Loyzaga and sister to popular basketball stars Chito Loyzaga and Joey Loyzaga. Bing Loyzaga is also the sister of Teresa Loyzaga, also an actress. Janno was identified in teen-oriented films and his love team with Manilyn Reynes, with the marriage to Bing Loyzaga, it was also a start of a new path in his career. With a great singing voice, he was re-launched by Vicor Records with his first single “Miss.” He also was a cast in a musical play Kenkoy Loves Rosing from which he was paired to the Asia’s Songbird, Regine Velasquez. Their team-up has sparked unlikely news written in the headlines which caused wife to react about the situation. As quickly as the rumor spread out, it also died as quick as it sparked. Viva Films also paired him to a concert with Ogie Alcasid entitled Small Brothers which have clicked with the public and thus a TV version of the concert was aired at ABS-CBN and ran for two seasons.

Among the television shows that he took part in are SOP Rules, Nuts Entertainments, Eat Bulaga, Kakasa Ka Ba Sa Grade 5 and Power of 10. He also took the role of Geron Agular in Codename: Asero. Among the singles he has released are Fallin, Ikaw Lamang with Jaya, Kung Mamahalin Mo Lang Ako, Kung Tayo’y Magkakalayo, Umagang Kay Ganda, Sana Dalawa Ang Puso Ko, Heart Of Mine, Ipagpatawad Mo, and Lazy. Among the films he starred in are Ang Pagbabalik ni Pedro Penduko , Pedro Penduko, Episode II: The Return of the Comeback, Juan & Ted: Wanted, Tusong Twosome, and Weyt a Minit, Kapeng Mainit. 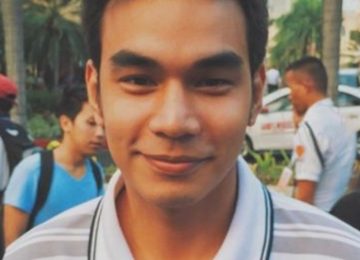 Posted by Profiles - March 4, 2021 0
Chosen as one of the Final Four in StarStruck Batch 3, Gian Carlos started his career through this talent search.… 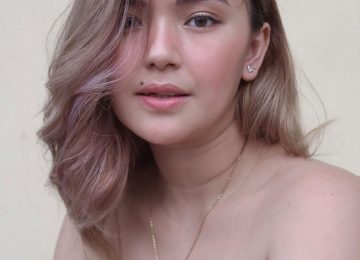 Posted by Profiles - March 4, 2021 0
This young actress took the heart of the Filipino audience in her appearance as a housemate in an ABS-CBN reality… 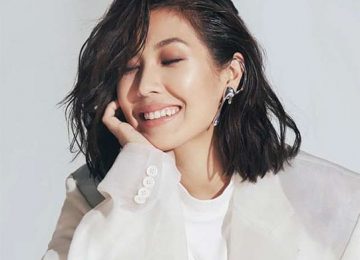 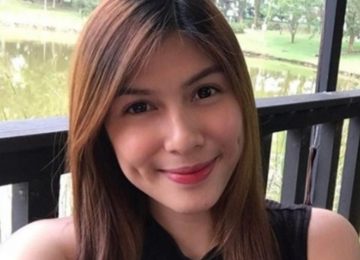 Posted by Profiles - March 4, 2021 0
Paw Diaz is a Filipina actress, model and TV personality in the Philippine entertainment. She was born on March 16,… 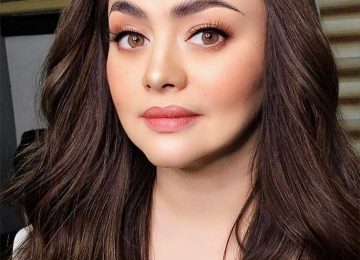