Manilyn Reynes Jimenez was born on April 27, 1972 in Cebu City, Philippines. She is an actress and a singer. She is married to Aljon Jimenez. Manilyn is a Philippine Pop Culture icon from the 80’s and has also made many achievements in her status as a singer.

Manilyn Reynes started in 1982 as a child actress. Her first movie appearance is in the film To Mama With Love. After a year she made an appearance in the film Minsan May Isang Ina as an epileptic child. She won best child actress award for the film. As a child, she was able to work with Nora Aunor, Dolphy and Maricel Soriano. In her music career, her first contract was with Ivory Records where her two albums were released, Apple Thoughts and Manilyn.. Christmas.

As a teenager, she became among the members and pioneers of the show That’s Entertainment, a musical youth oriented show hosted by Kuya Germs Moreno. Along with Sheryl Cruz and Tina Paner, they were the new Regal Babies and were called The Triplets. Together they appeared in TV shows and films such at When I Fall In Love, Mga Kuwento Ni Lola Basyang, I Have Three Hands and Batang Quiapo. She was also paired to Janno Gibbs which became an instant hit with the public. They both appeared in many films. She was also paired with many actors such as Kempee De Leon and Ogie Alcasid.

OctoArts signed her to a contract and released the album Manilyn featuring her single Sayang Na Sayang which landed on top of the Philippine Billboards and earned a Platinum award in 1988. She also is the youngest artist who ever had a concert in the Big Dome in 1990. She appeared in many television shows such Young Love Sweet Love and eventually was given her own show Dear Manilyn and Manilyn Live, co hosted by Ariel Rivera and the late Francis Magalona.

She transferred to ABS-CBN in 1996 and became one of the hosts of Sang Linggo Napo Sila and appeared in several episodes of Maalaala Mo Kaya and Star Drama Presents: Manilyn. She got married to Aljon Jimenez in the same year and became inactive in show business after the birth of her first child however appears once in a while as a guest star in some television shows. She came back to revive her career in acting as a host in MOM’s and as Corazon in Marimar.

Her silver anniversary in show business was marked on October 27, 2007 and was celebrated with a concert Aliw Theatre with guests Ogie Alcasid, Janno Gibbs and Kempee De Leon. 2009 won her an award as an actress in MMFF 2008 Entry One Night Only and Ded na Si Lolo being able to enter as one of the finalist as best foreign film in the Oscar Award 2009. At present she appears with Michael V in Pepito Manoloto: Ang Tunay Na Kwento at GMA Network. 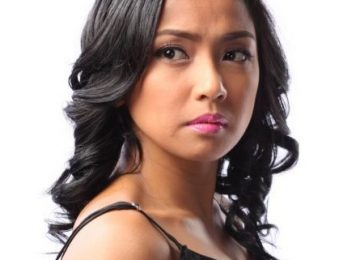 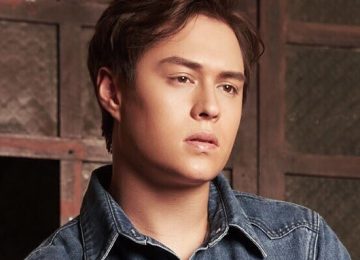 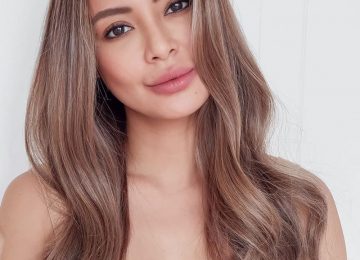