Bettina Carlos is a Filipina actress, and began her acting career in GMA Network but later transferred to ABS-CBN. In 2012, she returned to GMA and signed to a contract as an exclusive artist. She was born on December 25, 1987 in Makati City, Philippines.

Bettina was only 16 years when she started appearing in GMA shows such as “Love to Love,” and “Kakabakaba.” That was in 2003, and in 2006 she tried working with ABS-CBN via the drama series “Magkano ang Iyong Dangal,” and “Wansapanataym.” Then she disappeared for a while, and later turned out that she focused on her studies, and earned her degree in Management at the Ateneo University. She got pregnant and had a baby she named Gummy. Bettina and her partner had a falling out when Gummy was barely 6 months old only.

She did not see him again because she said there are certain differences that just don’t work between them. Although she was hoping that he would at least be a father to their child she won’t push him too if he doesn’t want to do it. Bettina said that her father and her two brothers are Gummy’s father figures, and that her daughter calls the three of them Dad.

She had a comeback via GMA 7’s “Temptation of Wife,” and played a supporting role to Marian Rivera and currently she is with the drama series “My Husband’s Lover.” She is playing the role of Carla Abellana’s best friend. Bettina says she can well relate to the role, because she is also a single mom in real life.

Aside from being an actress, Bettina is also a baker and a mother. She also shares some of her secrets on looking gorgeous by just simply cleansing the face and moisturizing. Bettina also gamely shared that it was breastfeeding that helped her lose weight immediately, because it can make you lose at least a thousand calories each day. Bettina is more careful with her health right now because she wants to stay healthy for Gummy. Her world revolves around Gummy and she just so thankful for the big blessing.

Bettina had more directions now and just so happy and satisfied with her life. She’s more appreciative and considerate to people around her.

She had fond memories in her soap ‘Temptation of wife,” where she got to work with Marian Rivera. She learned a lot from her especially those people whom she observes are very passionate in terms of their job. After the soap had concluded, she had no projects at the moment yet, but Bettina is trying her talent in hosting for the moment. She hopes to polish her skills in this because she also has the passion into hosting. Thankful for the opportunities that keeps coming her way, she still hopes that she can do some work with her colleagues in ‘Temptation.” 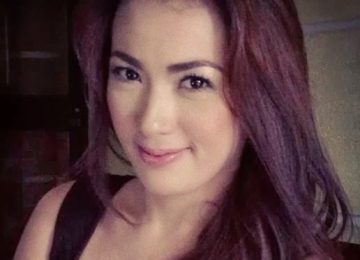 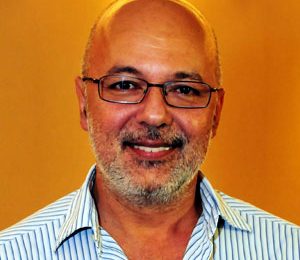 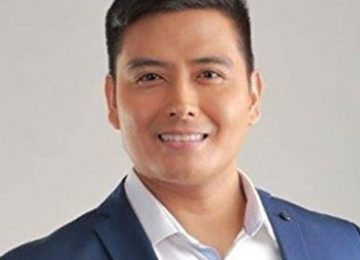 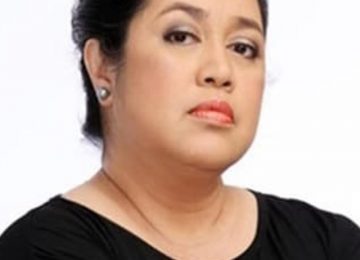 Posted by Profiles - March 4, 2021 0
Ces Quesada is a versatile Filipina actress that has so much talent and skill in portraying different roles assigned to… 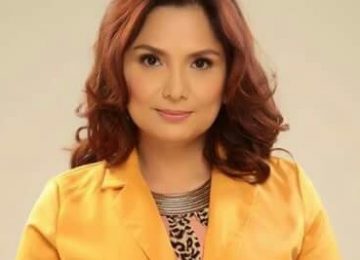