Vina Morales, a Filipina actress, singer and model is born Sharon Garcia Magdayao on October 17, 1975 in Bogo, Cebu City. Vina’s father Enrique is on Cebuano descent and her mother Deanne is of Spanish descent. Vina has three sisters, Sheila, Sheryl including the actress Shaina Magdayao. Vina was romantically linked to Miguel Zubiri, a Filipino politician. Vina has a daughter Ceana who was born on April 25, 2009 from boyfriend Cedric Lee, a Chinese-Filipino businessman.

She owns Ystilo Salon, a beauty salon franchise which is managed by her older sister Sheila Moreno and her husband Federico Moreno. She almost lost her life after a vehicular accident in 2001 which took place in Quezon City. She is grateful to have survived the accident and has learned to value life more.

Aside from being a good actress, Vina Morales is acclaimed to be an award-winning singer. She began her showbiz career as a child actress in the film Nakagapos Na Puso which was released in 1986 together with her idol Sharon Cuneta. During her late teen years she appeared in movies like Ang Utol Kung Hoodlum, Anghel Na Walang Langit and in the movie The Sarah Balabagan Story. Vina released her first album titled Easy To Love in 1995 and a year later was selected as the Best Female Recording Artist at Awit Awards. She recorded more albums and performed in live concerts. Vina co-wrote the song Paano Kaya Magtatagpo?, together with Filipino actor Piolo Pascual and both recorded the song as a duet.

Vina Morales toured the United States with the singing group, The Hunks in the summer of 2001. In 2002 Vina co-hosted a series of shows with Martin Nievera, The Concert King of The Philippines in the United States and Canada. Vina was the first ever Filipino to sing at the New York International Music Festival which was held at Palms Hotel in Las Vegas in 2003. After almost six years after her multi-concert tour, Vina made a comeback in Philippine television through the ABS-CBN program Maria Flordeluna in 2007 playing the role as Elvira, the main character’s mother. In August, 2007 Vina was victorious after winning the first ever Ikon Asean Awards competition, a regional musical showcase which highlights and recognizes talents from Asian countries like Malaysia, Indonesia and the Philippines. Vina also casted in TV series like Agua Bendita aired on ABS-CBN, Nasaan Ka Elisa and her latest teleserye May Isang Pangarap. 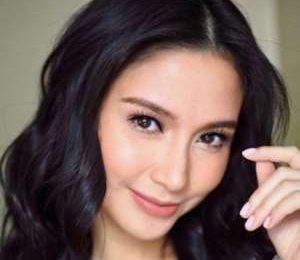 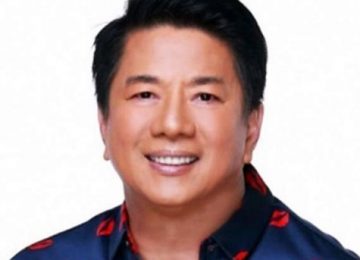 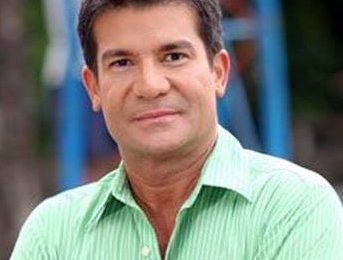 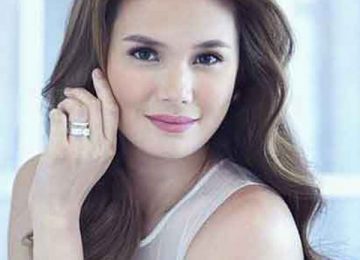 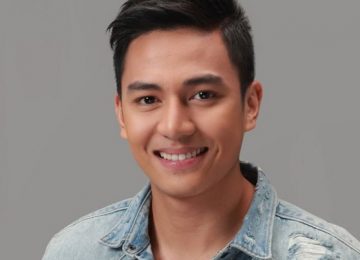