RJ Javellana is a consumer welfare activist and organizer, focusing on empowering ordinary consumers and dismantling oligarchic control over economic policies, public utilities and suppliers of basic commodities through renationalization to fully address poverty among the vast majority of Filipinos.

Javellana formed United Filipino Consumers and Commuters to advocate against unfair and unreasonable price increases of primary commodities as well as commuter fares and services. However, the Land Transportation Franchising and Regulatory Board questioned the operation of the group in November 2018, after representatives failed to appear at any hearings required by the government body. Javellana refuted this claim, saying instead that the LTFRB suddenly canceled hearings.

He also oversees the Water for All Refund Movement, which focuses on inequalities related to flawed concession agreements, water billing and water availability. He helped form Green Dream or Luntiang Pangarap, with his high school batchmates, aiming to reduce the adverse consequences of climate change and support environmental initiatives such as revitalizing the Ipo watershed.

Javellana unsuccessfully sought a Senate seat in 2019 under Katipunan ng Demokratikong Pilipino, a supposed independent party pledging to usher in alternatives to what they consider to be the same old corrupt politicians that has also expressed support for President Rodrigo Duterte.

During his senatorial bid in 2019, Javellana remained supportive of the Duterte administration but joined calls to amend the Tax Reform for Acceleration and Inclusion Law and the Rice Tariffication Act. He also opposed the use of violence in the campaign against illegal drugs.

He supports reinstating the death penalty for plunder and rape, legalizing divorce, charter change and passing freedom of information and anti-political dynasty laws. He opposes the legalization of medical marijuana, shifting to a federal system of government and lowering the age of criminal liability.

In his 2022 Senate campaign, Javellana repeats his pledges on economic and environmental reforms, particularly his drive to reverse privatization and deregulation of public utilities. UFCC is also vying for party-list representation in the 2022 election. 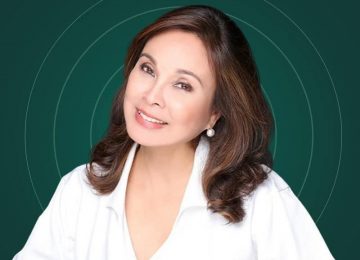 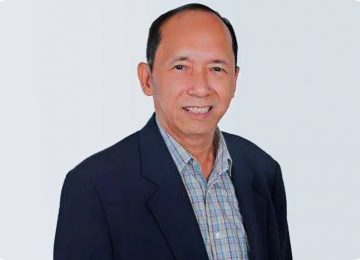 Posted by Profiles - May 7, 2022 0
Melchor Chavez is a broadcast journalist, is among the most veteran of the perennial candidates for public office. He was…

Posted by Profiles - May 7, 2022 0
Chel Diokno is a lawyer, educator, writer and human rights and justice advocate, who began his work in the late 1980s.… 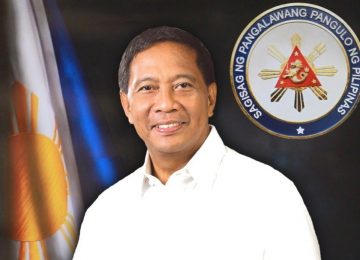 Posted by Profiles - May 6, 2022 0
Jejomar Cabauatan Binay popularly known as Jojo, is a lawyer and politican. He was the 13th vice president of the…