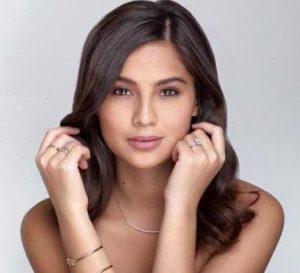 Jasmine Casandra Ojales Curtis-Smith, popularly known as Jasmine Curtis was born on April 6, 1994 in Melbourne, Australia. She is an Australian-Filipina actress. This multi-talented pretty girl is also a good dancer, endorser, commercial model and writer. She is the youngest daughter of James Ernest Curtis-Smith, an Australian lawyer and Carmencita Ojales, a Filipina. She is the younger sister of Anne Curtis, also an actress signed up with ABS-CBN.

She went to school at St. Paul College in Pasig City in 2005. She then graduated from her secondary schooling at Watsonia, located in Melbourne. She was discovered when she appeared in the noontime show, Showtime where her sister Anne Curtis is currently a host. After her appearance in this show she later signed up with TV 5 and has earned the title as a Primetime Princess of the said network. She starred in the remake of Ang Utol Kung Hoodlum which was also her debut as a prime time princess for TV 5. This show was also shot in Australia where she is very familiar with. Jasmine claimed to be happy working with TV 5 since the network allowed her to balance school and work.

She has appeared in several television shows and commercials. She also has appeared in some print advertisements and is becoming one of the country’s most promising young stars. Aside from being in showbiz, she plans to pursue college and take up the course B.S management or a Marketing course at Ateneo de Manila University. At present she is the newest addition to the well-known skin and body clinic Flawless. She was selected by the company’s CEO Rubby Sy to lead the company’s beauty campaign for the year 2013. This clinic teaches and encourages both men and women to take care of their body particularly their skin as early as possible. She also starred in the film Nandito Ako where her leading man is David Archuleta of American Idol. Many of her fans are expecting more of her and looking forward for more projects. 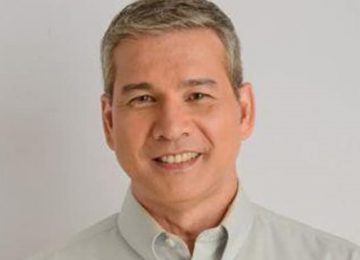