Barbie was able to bag the title of New Movie Actress of the Year which was awarded during the 26th PMPC Star Awards. This was due to her award winning actress in Puntod. She is also pursuing a singing career and had her self titled debut album to be released by the MCA Music on April 2013. Barbie remains single but she is open in discussing about her admiration for Joshua Dionisio. The GMA Artist Center of GMA currently handles her acting career. 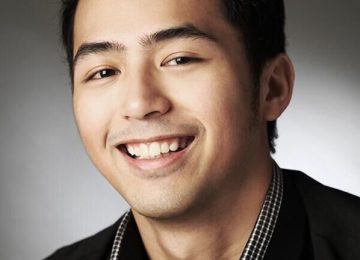 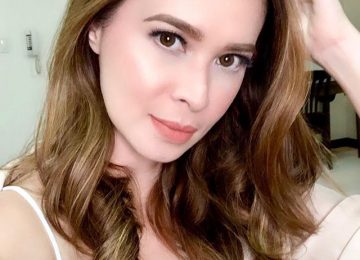 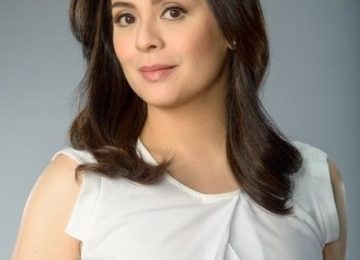 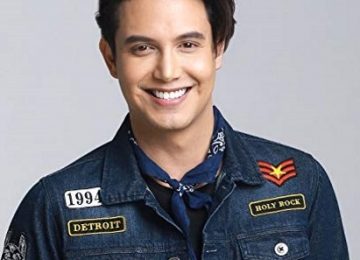