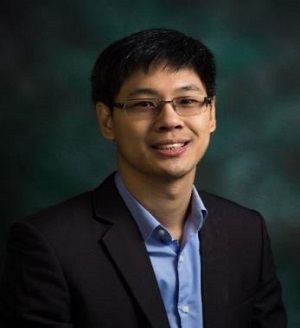 His top three priorities upon being appointed amid the COVID19 crisis include: fast-tracking the National ID System, the economic recovery plan, and the Build, Build, Build Program.

Prior to his appointment, he was Undersecretary for the Strategy, Economics, and Results Group in the Department of Finance (DOF). In this capacity, he helped the government implement its ten-point socioeconomic agenda by ensuring equitable and sustainable financing through the Comprehensive Tax Reform Program.

During his DOF tenure, he led the tax reform team to work with Congress to pass the Tax Reform for Acceleration and Inclusion (TRAIN) Law, which corrected the long-standing inequity of the tax system by reducing income tax rates while providing funding for the government’s Build, Build, Build infrastructure program. Then-Undersecretary Chua was also critical in the passage of three pieces of legislation increasing excise taxes on “sin” products, such as tobacco, alcohol, and e-cigarettes, to fund the Universal Health Care Program.

Prior to joining the government, he was the World Bank’s senior country economist for the Philip-pines. In this capacity, he advised the government on strategies and policies to attain more inclusive growth—the type that creates more and better jobs and reduces poverty.

In his last two years in World Bank, he spent one-and-a-half years working on Mindanao, where he led a team to conduct in-depth research for the 2016 Mindanao Jobs Report, a comprehensive strategy for the island group’s development. The study’s inclusive approach integrated the insights of government, business, labor, civil society, and vulnerable groups who are often left out in the engagement process, such as indigenous people, Moro women, out-of-school youth, combatants, and internally displaced people.

Prior to joining the World Bank, he was assistant professorial lecturer of mathematics and eco-nomics at the Ateneo de Manila University, where he also completed his BS in Management Engineering in 2000. He was consultant for several local and development partner-funded projects in the area of economic and fiscal policy. Chua was named one of the Ten Outstanding Young Men and Women (TOYM) in January 2019 by the Junior Chamber International (JCI) Philippines.

He is married and has one child. His hobby is astronomy and his little boy is named after a star, Keid. 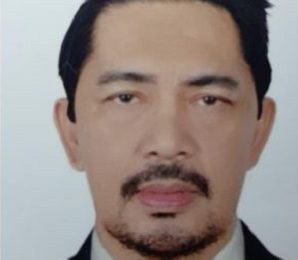 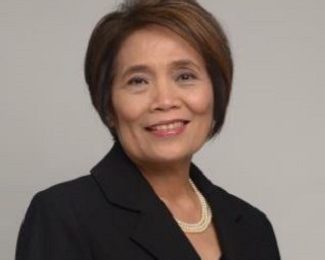 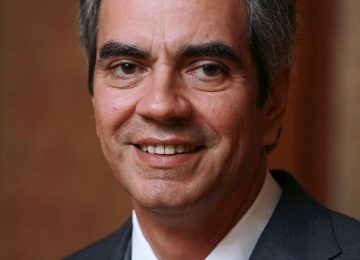