Born on May 16, 1986 in Iligan City, Lanao del Sur, Philippines, Shamcey Gurrea Supsup is Miss Philippines- Universe 2011, and placed third runner-up in the 2011 Miss Universe Beauty Pageant. When she was three years old, the family moved to General Santos City and she practically grew up with her father while her mother was working abroad. She experienced helping her father on the farm. She graduated Magna Cum laude in her Architecture course in the University of the Philippines at Diliman. Since grade school, she had been consistent in being the salutatorian and valedictorian of her class. Just recently, Shamcey topped the national licensure examination for architects in 2010.

Her first TV appearance was in 2011, in an ABS-CBN noontime variety show “Showtime,” in which she was one of the selected judges. She appeared in 18 episodes but eventually left her seat to prepare for the then participation in the Miss Universe 2011 beauty pageant. Upon her return from her success at the pageant, she continued her occasional judge guest appearance at “Showtime,” and other hosting gigs.

In the Binibining Pilipinas 2012 pageant, Shamcey was invited to host the prestigious event. Her next exposure was when she was offered the opportunity to participate in the Miss Universe 2012 team to work as the host of the web coverage for the pageant. The segment shown on the website was entitled “On-The-Scene with Shamcey.” She had also been seen in the ANC lifestyle program as a host in “CityScape.”

Shamcey Supsup adds that if it were not for her love of reading these achievements may not have arrived in her life. As she joined the Read Along Program of the Philippine Daily Inquirer, she emphasized to the 100 students of Optimus Center For Development, F.Benitez Elementary and Virlanie Foundation the importance of reading. She told the children that studying is a lot easier and better because of reading, and that reading had been replaced by television and video games already. Others never set their foot on libraries, and all homework is even available in the internet. Shamcey shared and recalled that they do not own a television set at home and her mother would come home with books for her. That was where her love for reading developed and is still, up to this moment.

Just recently she and her boyfriend Lloyd Lee announced their engagement and formalized wedding plans held at the Edsa Shangri-La in Mandaluyong City. The tentative wedding schedule is on December 29, 2013. Shamcey, who is famous for her “tsunami” walk, had to walk backwards by Chinese tradition. This is to drive away bad luck and unfortunate events to happen. She wore a chic green dress, while Lloyd looked handsome in his black suit. The engagement party was attended by close friends and relatives. Venus Raj and Janine Togonon, also beauty queens in their own right attended the ceremony. 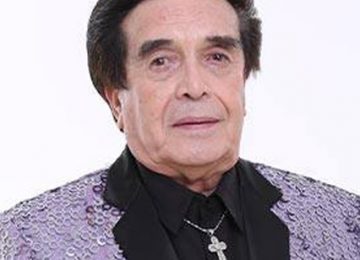 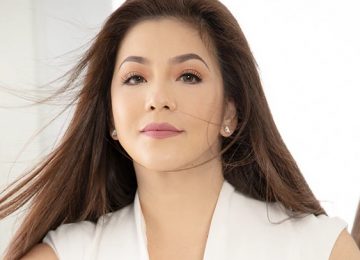 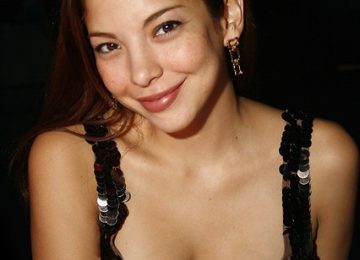 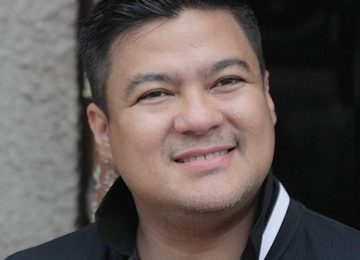 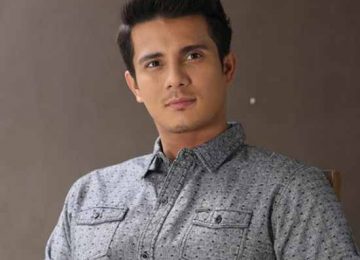