Jayson Castro William is a Filipino professional basketball player for the TNT Tropang Giga of the Philippine Basketball Association (PBA). His moniker is “The Blur” for his speed.

Castro Turns on the Style Driving to the Hoop! – 2015 FIBA Asia Championship 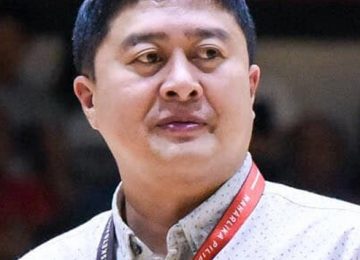