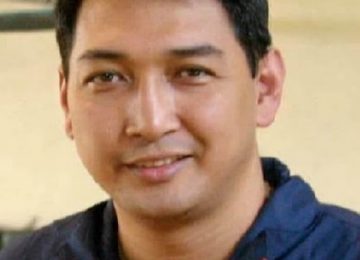 Posted by Profiles - June 11, 2021 0
Allan Vitor Flores Caidic is a Filipino retired professional basketball player in the PBA. He is considered by many to…