Geronimo “Gerry” Peñalosa is a Filipino former professional boxer who competed from 1989 to 2010. He is a two-weight world champion, having held the WBC and lineal super flyweight titles.

He defeated Samingkao Chutipol of Thailand by 2nd round TKO, Feliciano Dario Azuaga of Paraguay by UD, Tomas Rojas of Mexico by UD, Mauricio Martinez of Panama by 9th round TKO.
On March 17, 2007, he faced Daniel Ponce de León, the WBO and IBA super bantamweight champion at the Mandalay Bay Resort & Casino, Las Vegas, Nevada. In the fight, Peñalosa showed his brilliant boxing skills and countered the busier KO artist De Leon. But the judges favored the Mexican for a unanimous decision.

On August 11, 2007, Gerry Peñalosa reduced in weight category and fought Jhonny González of Mexico for the WBO world bantamweight title at the Arco Arena, Sacramento, California. Peñalosa went down in weight and dethroned the Mexican fighter at the 7th round.

González was in control of the fight in the early rounds, when he used his longer reach to connect stinging jabs at the Filipino challenger. In the seventh round, a well-timed solid counter left hook to Gonzalez’s body caused him to fall on the floor and Gerry Peñalosa won his second world title in ten years.

Posted by Profiles PH - May 5, 2016 0
Herbert was born on May 12, 1968 in Quezon City Philippines. His full name is Herbert Constantine Maclang Bautista. He… 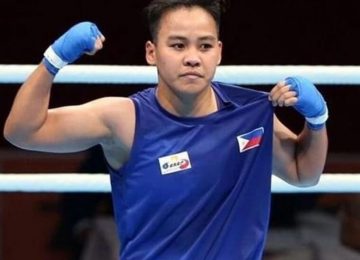 Posted by Profiles - June 26, 2021 0
Arwind A. Santos is a Filipino professional basketball player for the San Miguel Beermen of the Philippine Basketball Association (PBA).… 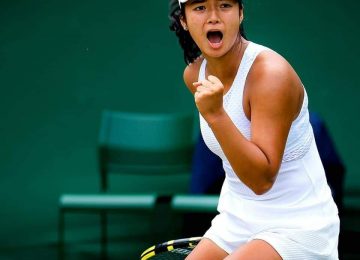